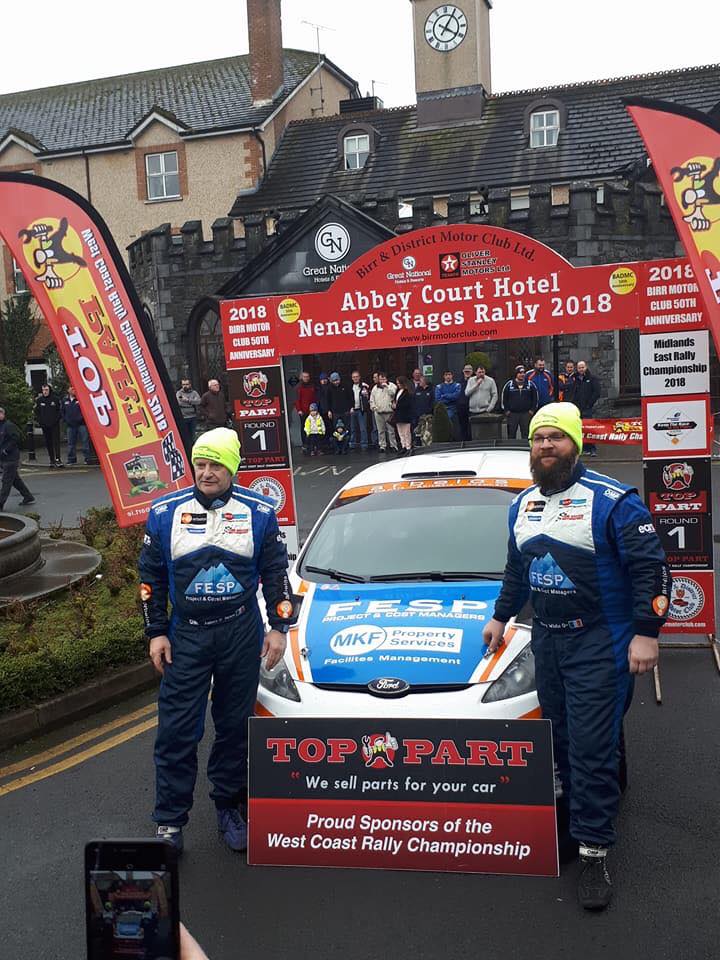 Top Part West Rally Championship leader Roy White has confirmed his participation in the Rose Hotel Circuit of Kerry. The April 8 event forms round two of the popular regional championship. Top Part have sponsored the series since its inception in 1993 and is celebrating its 40th anniversary. The first shop, of the now nationwide chain of motor factors, was opened […] 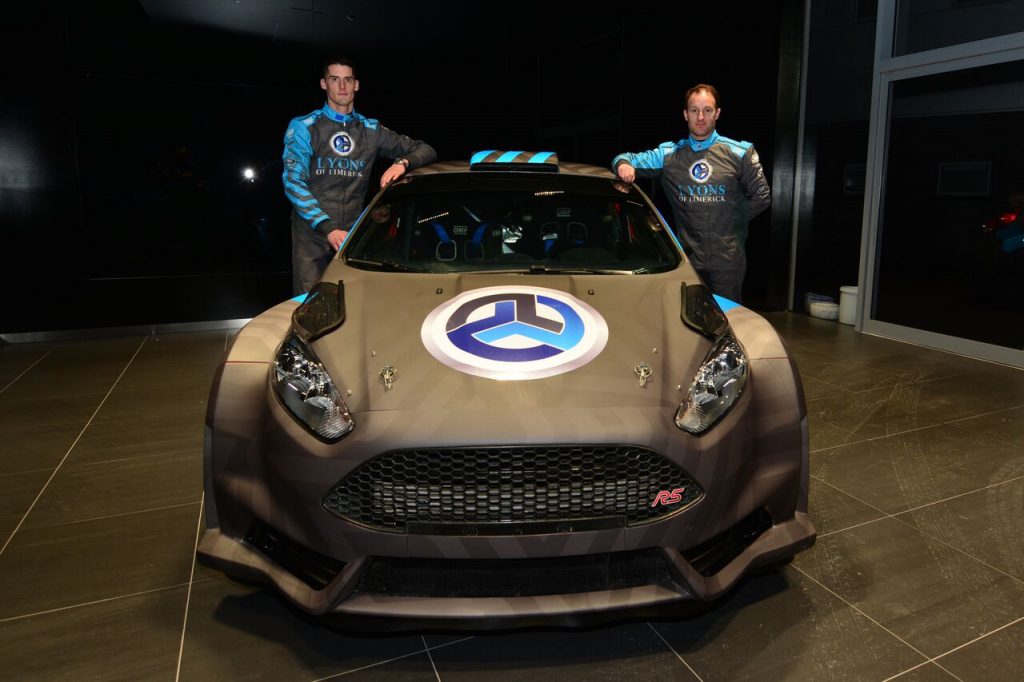 Kerry Motor Club member Sean Hegarty unveiled his 2018 rally plans at a special event in Limerick on Friday night. The Tralee co-driver is set to contest this year’s Irish Tarmac Rally Championship and other selected rallies alongside Limerick Ford Dealer Keith Lyons. The team unveiled their newly acquired Ford Fiesta R5 at the Lyons of Limerick […]

Motorsport specialist travel agent, Fairfield Motorsport, can offer special rates to UK visitors who wish to contest either the Rose Hotel Circuit of Kerry or the Cartell.ie Rally of the Lakes. The South Wales firm specialises in ferry bookings for Motorsport events and has years of experience on Irish Sea crossing. The Circuit of Kerry runs on April […] 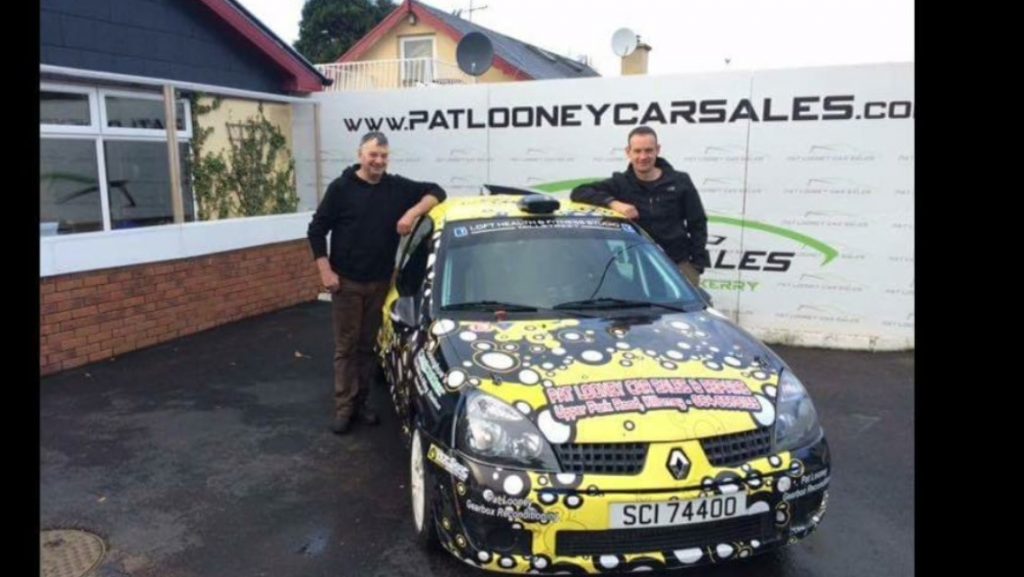 The newly formed Moriarty’s Centra Kingdom of Kerry Rally championship has inspired Killarney driver Pat Sheehan to enter the Rose Hotel Circuit of Kerry for the first time. Announced last month, the new series is open to members of Kerry Motor Club and Killarney and District Motor Club in an effort to encourage more local crews […] 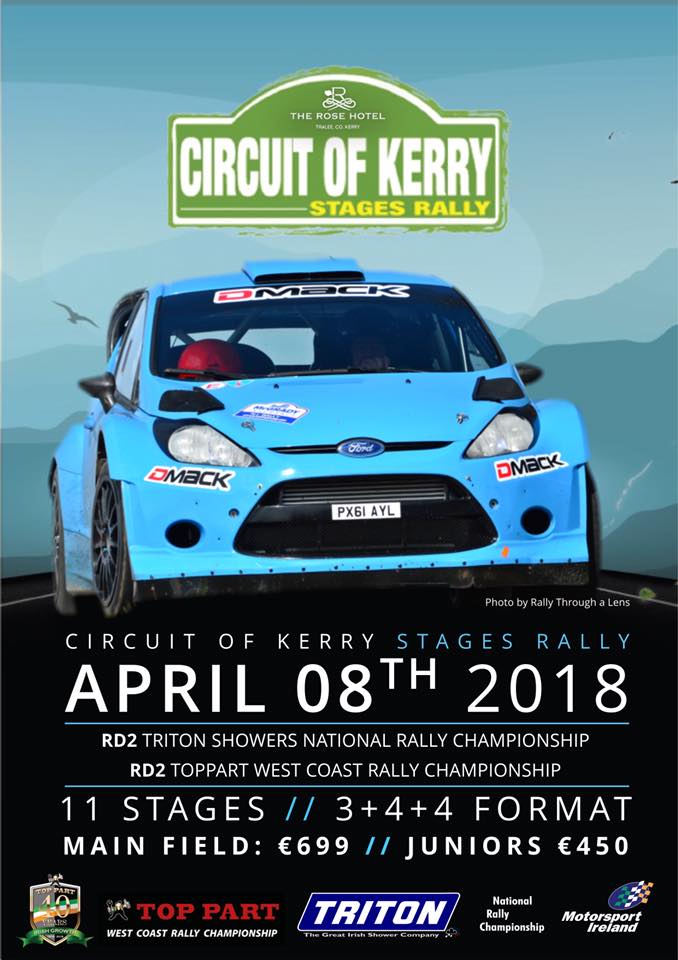 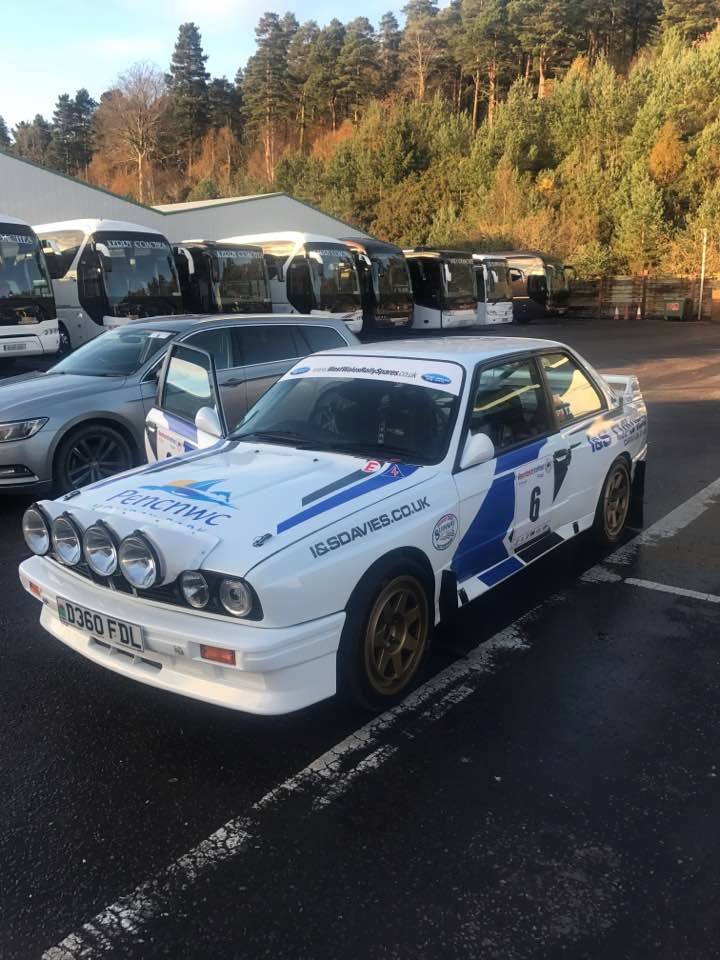 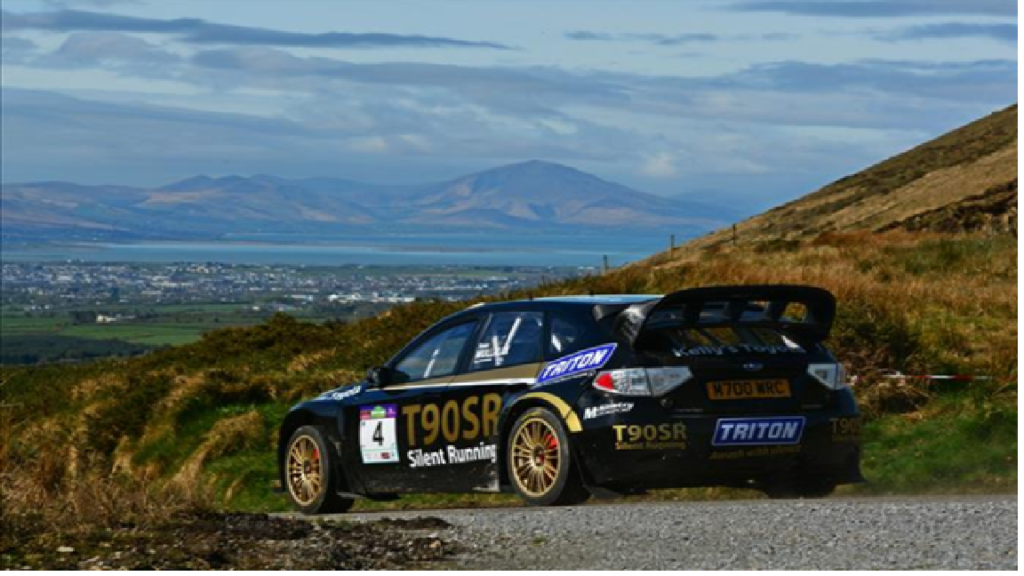 Kerry Motor Club has released details of its Rose Hotel Circuit of Kerry rally with significant route changes in store for the April 8 event. As a counting round of the Triton Showers National Rally Championship and the Top Part West Coast Championship the Tralee-based club wanted to showcase some of the county’s best mountain […] 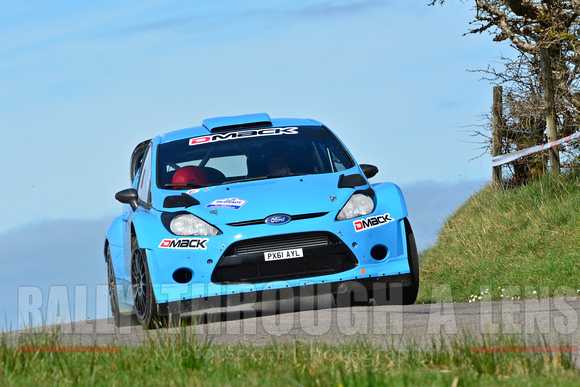 The Circuit of Kerry Round 2 of the Triton and Top Part Championships returns to its original date for 2018 which is Sunday April 8th HQ is the Rose Hotel Tralee. DATE CONFIRMED. Plans are well under way to bring competitors back to some of the old circuit of Ireland stages. Exciting times ahead. 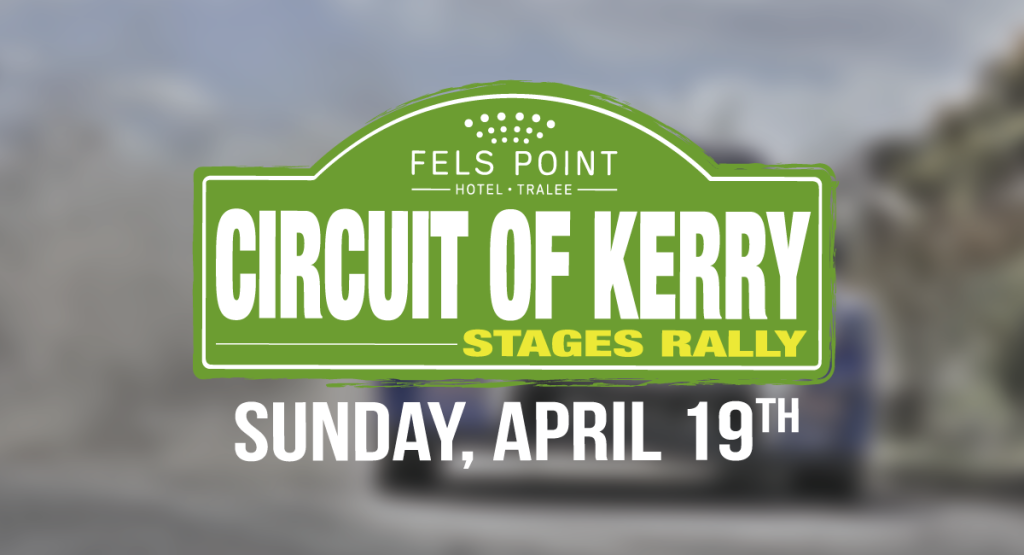 Tralee revs up for annual Circuit of Kerry Rally