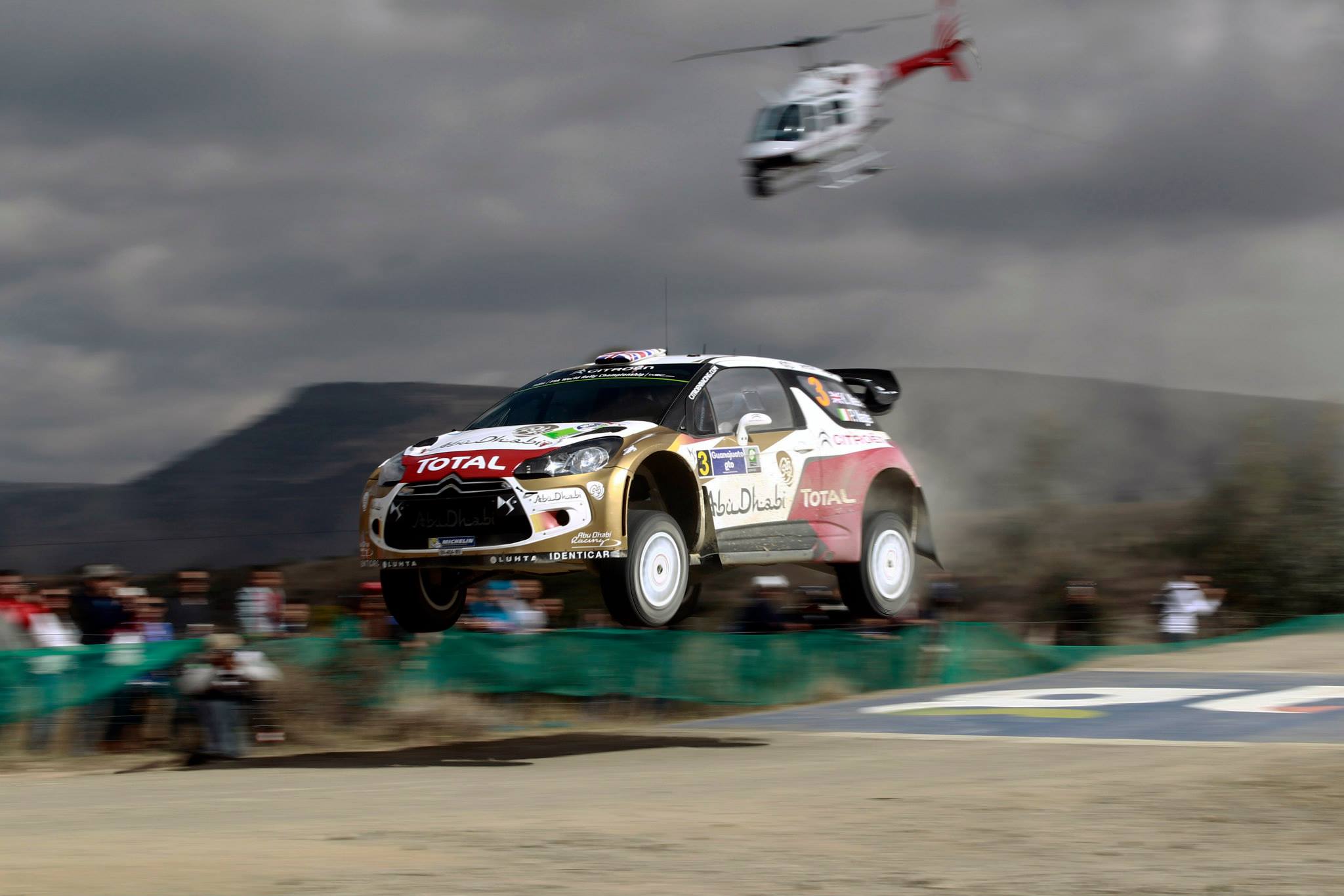 Paul Nagle and his Citroen Total Abu Dhabi World Rally Team driver Kris Meeke were very unlucky not to make the finish of Rally Mexico, the third round the World Rally Championship at the weekend.

However they took some consolation from the event by posting their first-ever fastest stage time of their world rally careers.

The Kerry/ Tyrone pairing endured an event of highs and lows. It was Meeke’s first visit to the Latin American country, Killarney man, Nagle has been there twice before alongside Irish driver Gareth MacHale, and they vowed before the rally that were not going to take and unnecessary risks and were aiming for a top ten finish.

Despite their lack of experience on Friday’s opening loop they were running in the top five – surprising, but nonetheless deserving.

That first leg was above all else the chance to learn about the specific features of the Mexican event. Initially cautious, the Northern Irishman found the right level of pace and managed to move into fourth position without taking any risks.

However on day two on On Las Minas stage (SS8), he broke part of the suspension on his car after hitting a rock.

The Irish crew elected to withdraw their Citroen DS3 World Rally Car from the rally to allow team mechanics to repair the damage and rejoin under SuperRally rules for Sunday’s leg.

As a result they were, in line with championship rules, running first on the road , the worst possible position on a gravel rally.

On the final stage of the rally they hit a hidden rock and damaged the steering and suspension on their car, forcing retirement.

Meeke said: I feel like I have made a huge amount of progress in terms of understanding the Citroën DS3 WRC and the pace to adopt in the stages. It’s very disappointing not to finish the rally. On the Power Stage, I had good pace notes and I was on the right line, but I hit a rock on the inside of a corner. I was first on the road, so I couldn’t avoid it. Not making it to the finish is very frustrating even if there are lot of positives that take away from this rally.

However despite the non finish they did top the time sheets on Saturday by winning stage 18  to move up into ninth position in the overall standings.

Meek said: The stages are really complicated when you haven’t experienced them before. You have to find the right rhythm. The roads are slippery with some very narrow, twisty sections. I was struggling to feel confident on the first pass. We are doing everything for the first time, which is part and parcel of the learning process. Once you’re more familiar with the stages, everything is a lot more straightforward. So, the feeling was a lot better this afternoon and I think you can see that in the times.

Meanwhile both Darren Young / Sean Walsh and PJ Dowd/John Young scored class wins on Sunday’s Mayo Stages in Ballina. The Kerry Motor Club crews were driving a Honda Civic and a Talbot Sunbeam respectively. Killarney’s Damian Fleming was the highest place Kerry co-driver in the event – he guided Brian Armstrong to 27th in the Down man’s Escort. 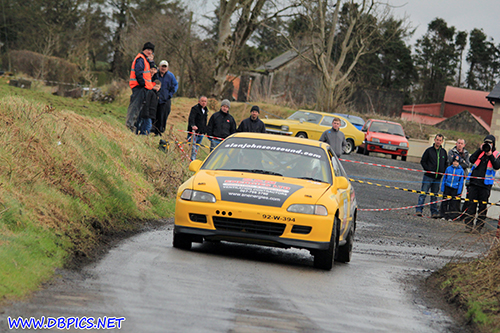 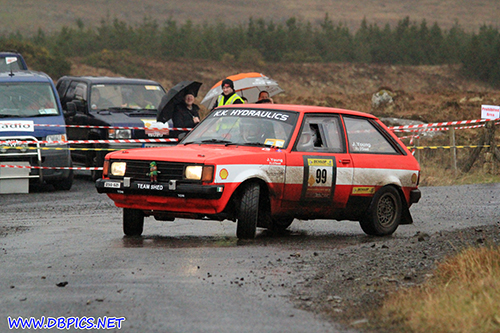 Sean Moriarty is one of Ireland’s most experienced automotive and motorsport journalists and the only one from the Republic of Ireland with a master’s degree in Automotive Journalism. After a long stint in London where he worked for the specialist title Motorsport News and community newspaper The Irish World among others, he has recently to returned to Kerry and is working as the motoring and motorsport journalist with the Killarney Advertiser. He is also the broadcast motorsport journalist with Radio Kerry and writes a weekly motorsport column for The Kerryman. The Tralee native also runs his own Motoring World digital title on social media platforms. A long-time member of Kerry Motor Club and a founding member of London Irish Motor Club, Moriarty is an experienced competitor and has rallied extensively in Europe over the last 20 years.