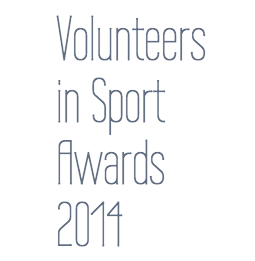 The first awards were presented in 2007 and are designed to recognise the contribution, commitment and dedication of the 500,000 volunteers who give so generously of their time to sport every year. Sport remains the single biggest driver of voluntary activity in Ireland.

Ten winners will be selected to receive an award from the nominations received. An Overall or Lifetime award to honour a volunteer, who has consistently given of their time for a sport, a team, or an event over many years, will also be awarded. Full details of the scheme and how to enter can be found on line at www.volunteersinsport.com

The deadline for nominations for the 2014 Volunteers in Irish Sport Awards is 12noon, Friday 25th April 2014. The awards will be presented to the winners at a ceremony in the Aviva Stadium in early Autumn.[/vc_column_text][/vc_column][/vc_row]